The Entrepreneurial Organization is a company of people which represents young and successful Entrepreneurs. Membership includes mentorship, coaching and association from alumni and current members. This event was a dinner aimed at reminiscing about the Organizations history. Hosted at the Red & White Club in Calgary, the event included: Dinner, Powerpoint Presentations, Product Demos, a Photo Booth, a panel discussion, and live music.

This was one of the first events where I was able to successfully (though not without some learnings) employ a second hand, and provide enough information to him such that I was able to step back and work on setup in parallel with him. This allowed me to cut 25% of my setup time away in order to fit within a tight event schedule.

The Panel Discussion was also filmed at this event, so I was able to pass some business onto my friend Reg Gothard of Masterpiece Video Productions and provide him with a clean audio feed for post production, eliminating the need for a pre-show test run to the video equipment. 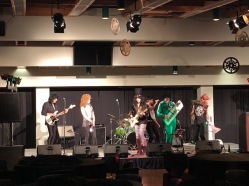 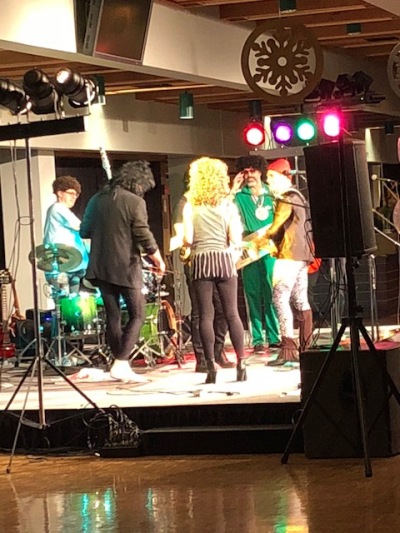 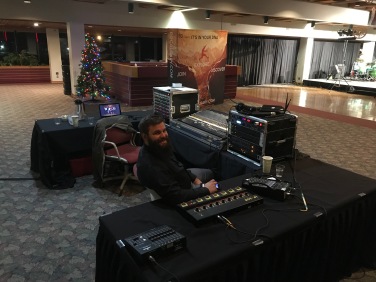 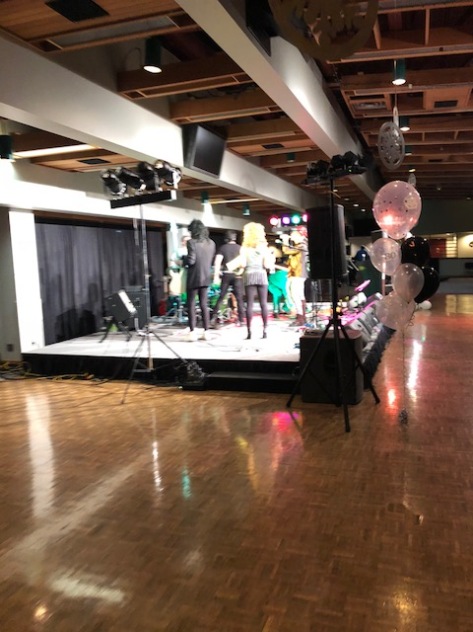 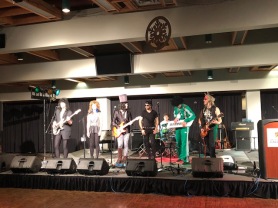